keyboard_arrow_down
'In the last few years our research activity has been focused on Citron kinase (CIT-K) and Citron-N (CIT-N), two multi-domain effectors of Rho GTPases encoded by the same transcriptional unit, that differ only for the presence or absence, respectively, of an amino terminal ser/thr kinase domain These molecules play an essential role in different phases of the neuronal differentiation program. CIT-K is expressed by proliferating cells, especially during the G2/M phase of the cell cycle and associates with the cleavage furrow and the midbody of dividing cells, suggesting a general role in the control of cytokinesis. However, despite its ubiquitous expression pattern and despite a striking degree of phylogenetic conservation, the functional requirement of CIT-K for cytokinesis is largely restricted to proliferating neuronal and male germ cell precursors. Indeed, we have shown that mice specifically lacking CIT-K are affected by a complex syndrome, characterized by testicular hypoplasia, microcephaly, severe ataxia and lethal epilepsy, resulting from cytokinesis failure and apoptosis of the mentioned cell types. We are currently investigating the molecular mechanisms underlying the striking specificity of this mitotic phenotype. 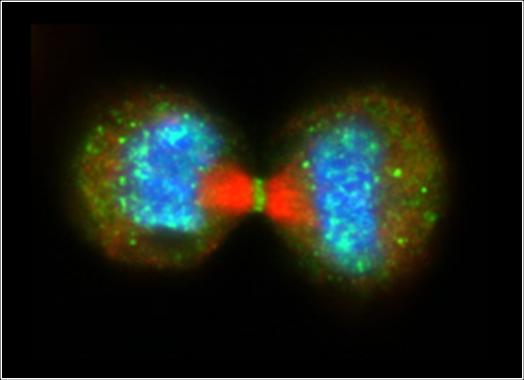 keyboard_arrow_down
Besides to its mitotic role, CIT-K may play an important role in the early phases of the neuronal differentiation program. In particular, we have recently found that it interacts with the TTC3 protein, encoded by one of the genes that compose the Down Critical Region on Chromosome 21. Together, the two proteins are capable to inhibit the extension of neuronal projections, through a pathway that requires RhoA and leads to its activation. We are currently addressing the molecular details of these phenomena, that could be of relevance for providing new insights about the mechanisms that underlie mental retardation in Down syndrome 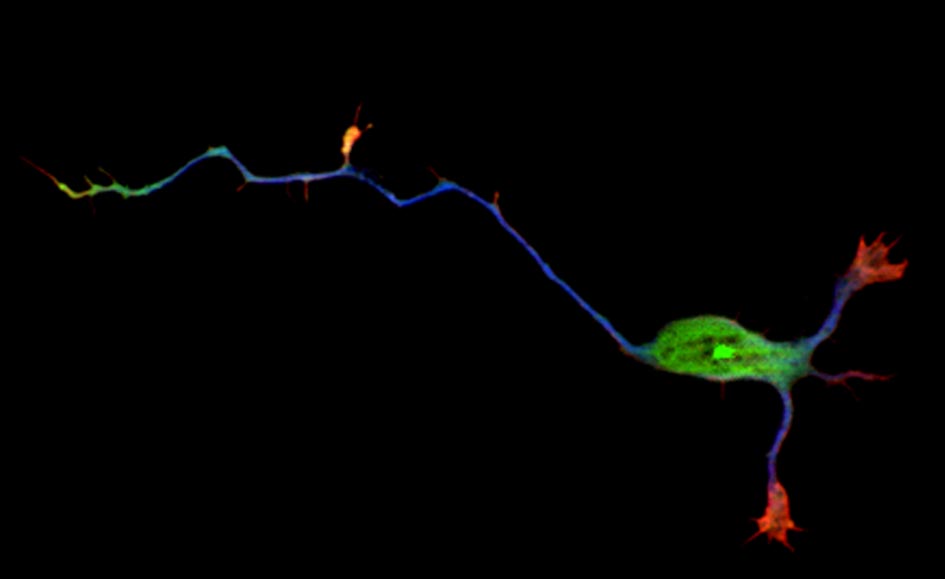 In striking contrast with CIT-K, CIT-N is expressed only in the CNS, starting from early post-mitotic neuroblasts and reaching the highest levels in differentiated neurons and astrocytes. In these cells, at early stages of differentiation, it colocalizes with the Golgi apparatus, regulating its structural organization via an actin-dependent mechanism. At later stages, it is also localized to Golgi compartments associated with dendritic spines and is essential for dendritic spine maintenance, where it is associated with the post-synaptic protein PSD-95 and with NMDA glutamate receptors. Also in consideration of the recent association of the human Citron locus with some forms of familial bipolar disorders, altogether, these results strongly suggest that Citron-N is a crucial molecule, that integrates acting dynamics and membrane trafficking events for normal learning, memory and behavior. 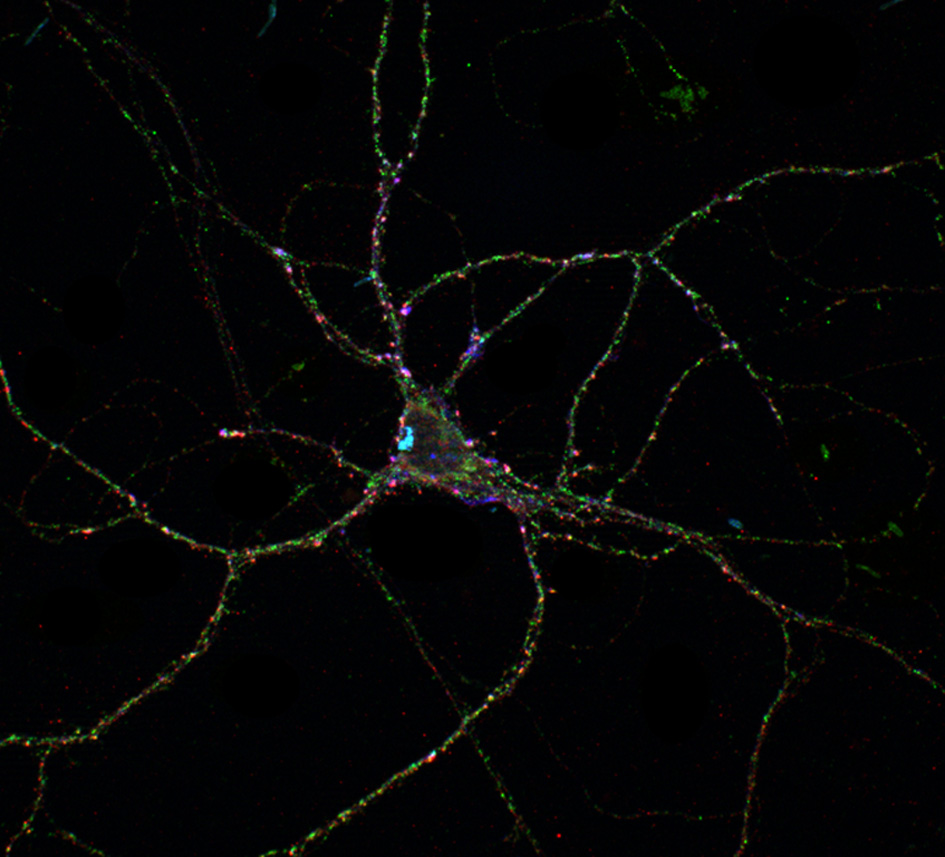